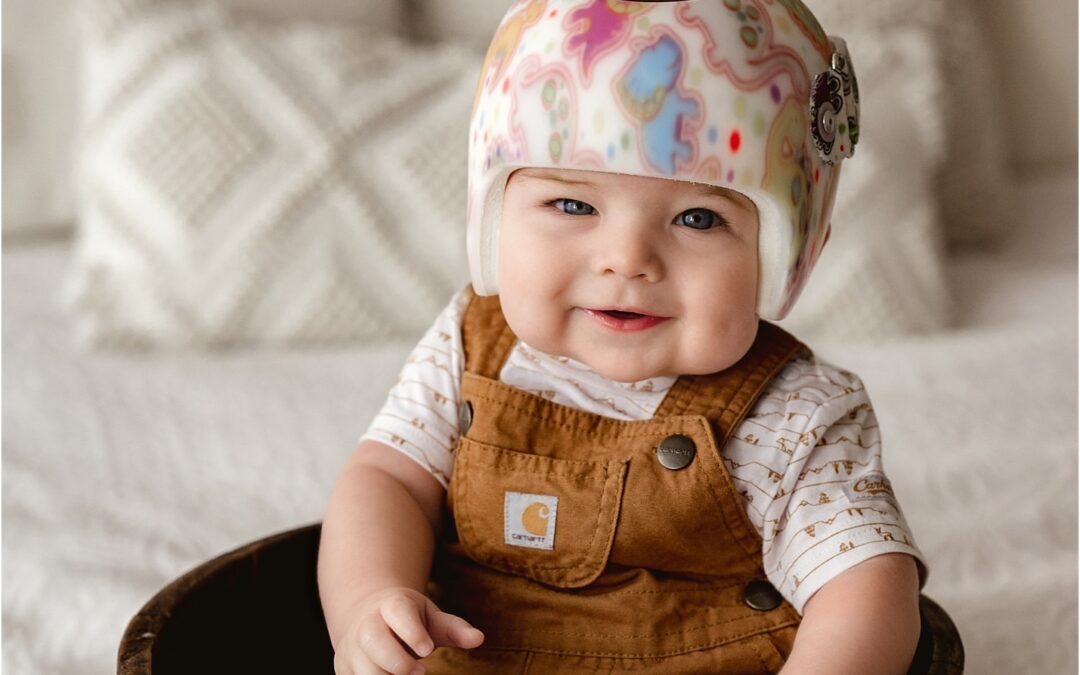 Isaac was in the studio for his Oakland Twp Sitter session. While he was there, we also captured some of his big brother, Evan for his 2nd birthday.

Evan was a little busy body. Boy oh boy by the time he left I was sweating and needed a nap. He spent the time I was trying to capture him rearranging things in my studio. He’d bring me a chair and a promise to sit in it and then he’d bolt before he fulfilled his end of the deal. Stinker is now his name. He had his own plan and he would not be persuaded. Of course when I was photographing his brother he couldn’t help but try to get in the photo. By then I was sweating more because Isaac was teething and only wanted to chew on his fingers.

Isaac is wearing the most adorable dino helmet so we had to do a photo in his little matching dinosaur outfit. I can’t resist the adorable-ness of this!

Between battling the finger chewing and the brother photo-bomber it was an eventful morning. But in the end we captured some cute images of both boys.

Enjoy these Oakland Twp sitter images and some added bonus big brother photos as well. When you’re all done smiling at these images, head on over and check out his newborn blog!