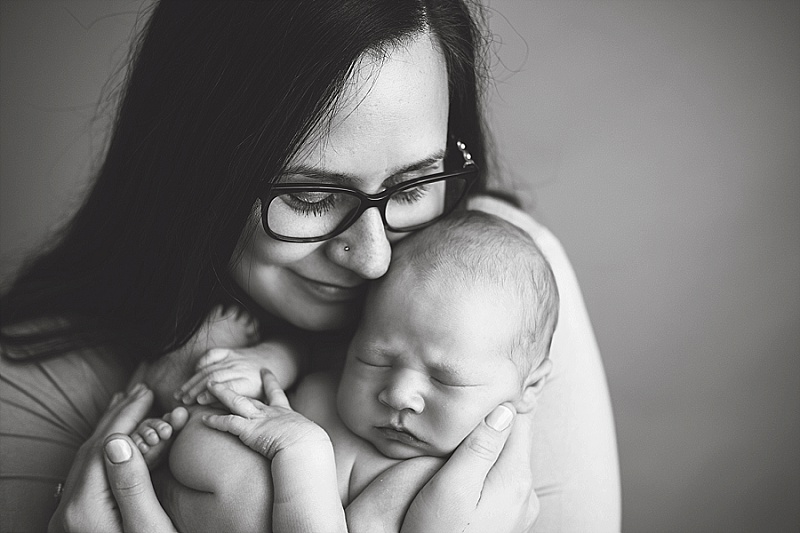 Jessica contacted me back in August, they were expecting another little boy and wanted me to be their Macomb Newborn Photographer. I couldn’t wait to see them again. Here’s the backstory.

I first met Jack’s parents a few years ago when his Dad, Cameron contacted me about photographing his surprise proposal to Jessica. He had it all planned out, what he was going to say, what he needed me to say to get it going. He was bringing Christmas gifts for his soon to be fiance and their son Kaiden to open. Kaiden was going to go first (a transformer I think?) and then it would be Jessica’s turn.

At first she was hesitant, Cameron had told her they were my idea, and were just empty boxes for decorations. He told her to just open it for the wrapping paper effect. He had purchased her a beautiful ornament for their tree that said “will you marry me?”. When she turned around he was down on one knee (which was buried in a good bit of snow!) She was so excited! What fun to be in on that surprise!

The day came for their Macomb Newborn Session and I couldn’t believe how much Kaiden had grown, he is such a handsome young man now. Kaiden loved on his little brother non stop. He checked on him if he fussed and sat next to me so he could watch me work with him. He couldn’t get in enough images with him.

Cameron told me he and Jessica had been following my work since their engagement session and I had photographed friends of theirs in the past. They knew I had moved into a studio. They just knew I’d be the one that they hired as their Macomb Newborn Photographer to photograph Jack. What an honor to know that past clients are so excited to come back to me!